Being rewarded for our hard work 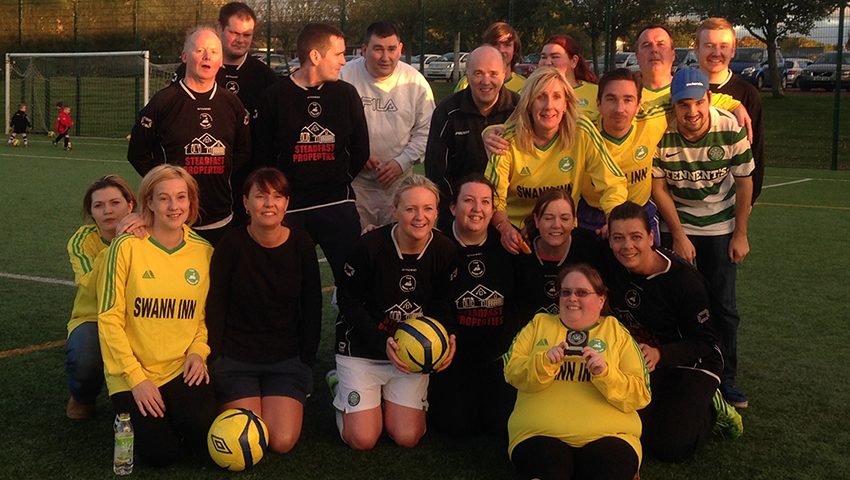 We recently held our SOL ‘Football Fun Day’ at the Keir Hardie Sports Centre in Holytown. It was a competitive match between the SOL Black’s and the SOL Yellow’s.

Both sides were made up of a mixture of SOL office staff, support workers and some of the individuals that we work for. There was a big crowd of onlookers with more SOL staff, people that we work for and their friends and families coming out to watch the match.

The game lasted an hour with our Business Resource Manager, Bernard Ruddy, taking control of the referees whistle to make sure the game was played as fairly as possible.

It was a competitive but good natured game with Bernard only dishing out two yellow cards, one to the SOL Connect Manager Laura Doidge and the other to SOL’s Director, Donna Thompson both for hand ball.

The game ended 4-4 with Bernard blowing the whistle just as Donna was ready to put the SOL Yellow’s ahead!

It was a great event and there is already talk of a rematch… as soon as the aches and pains have subsided! 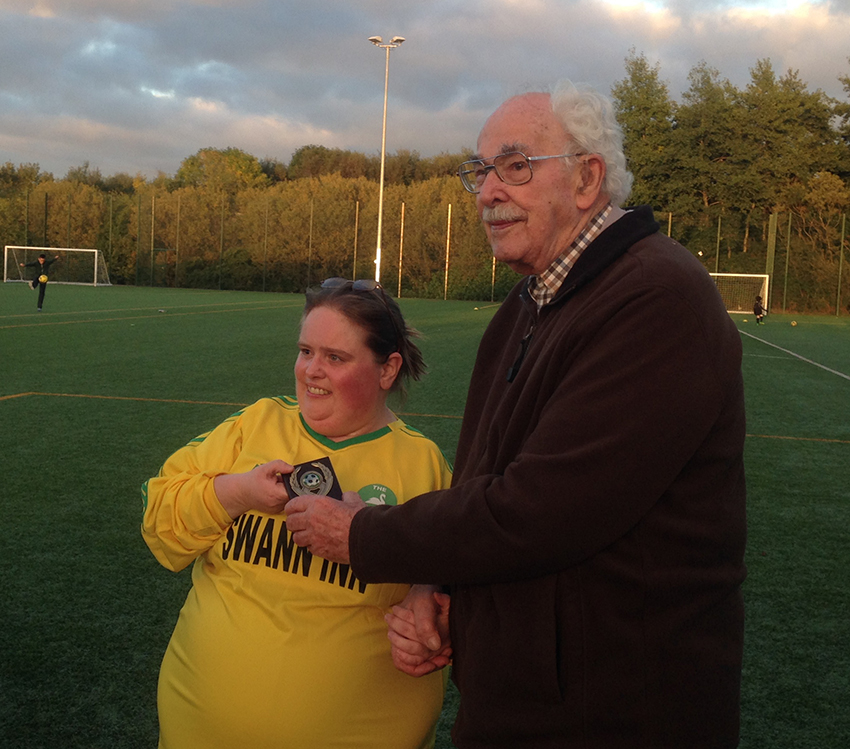 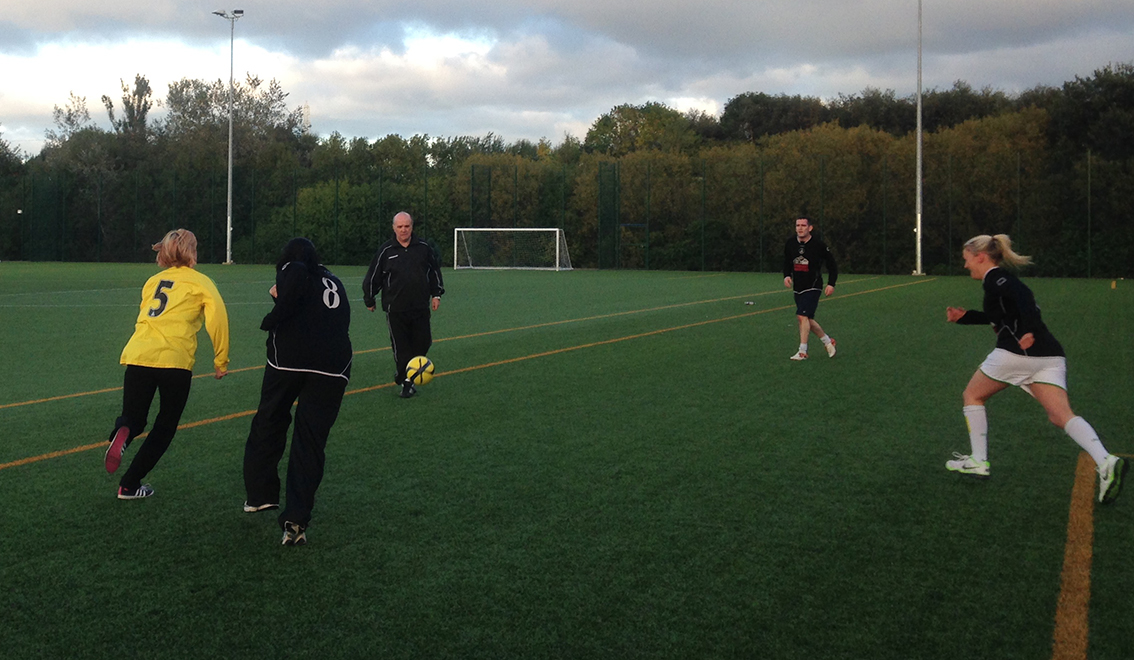 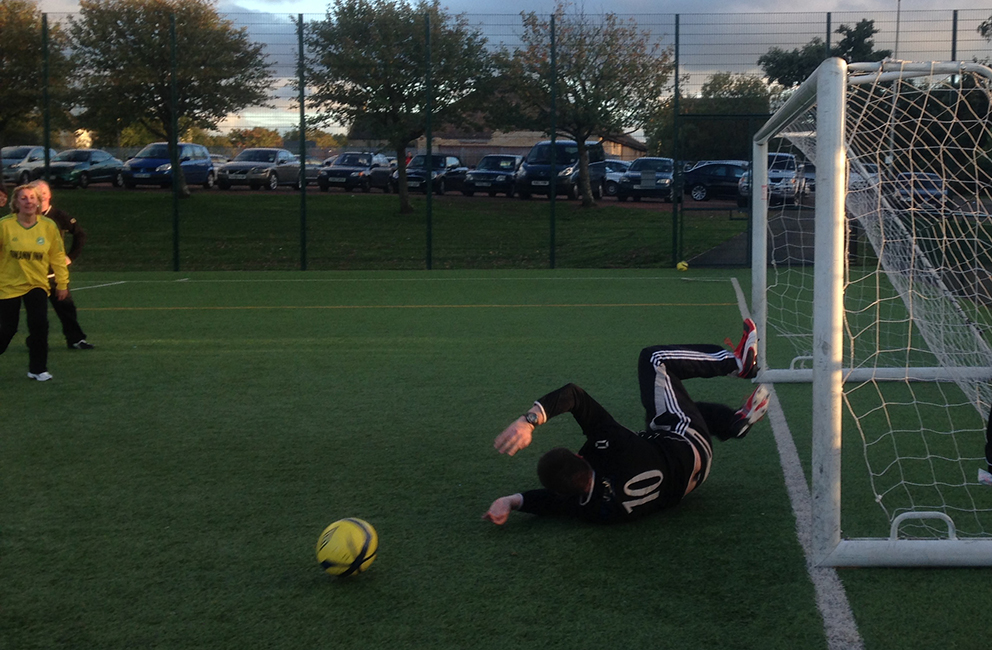 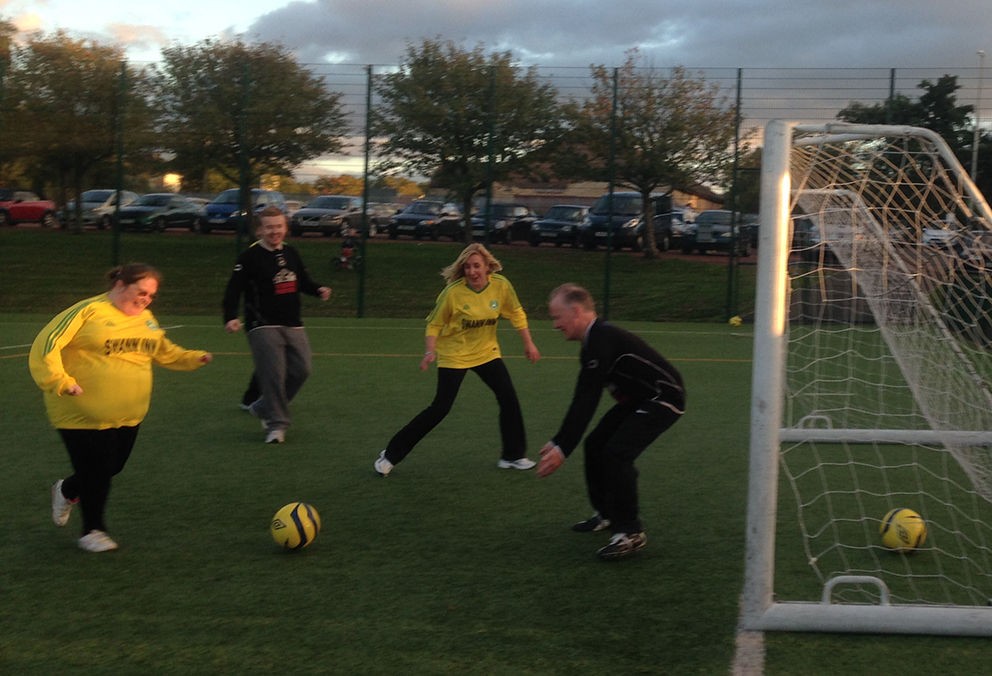 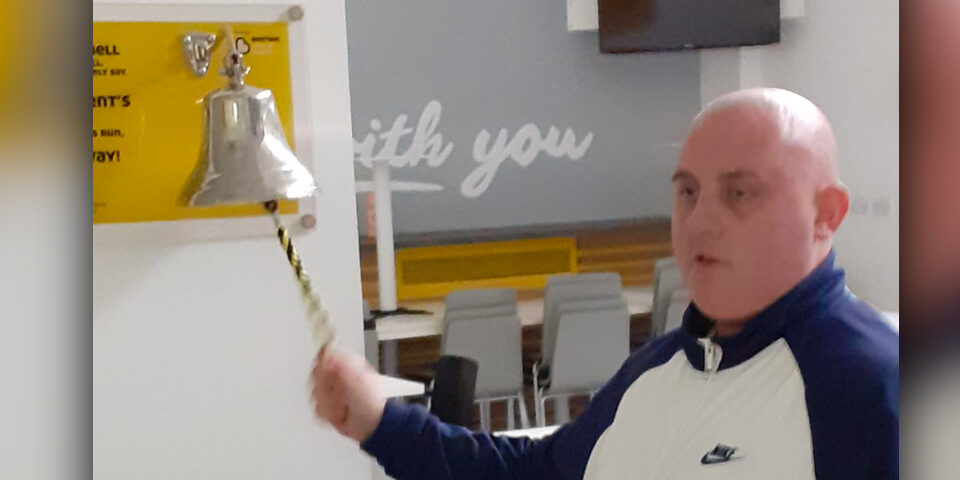 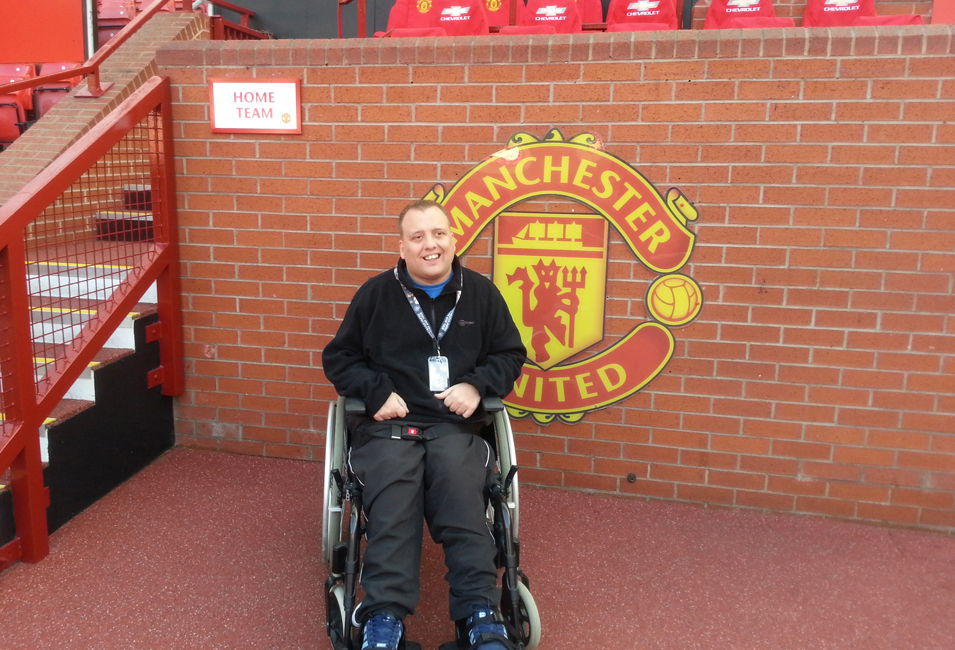 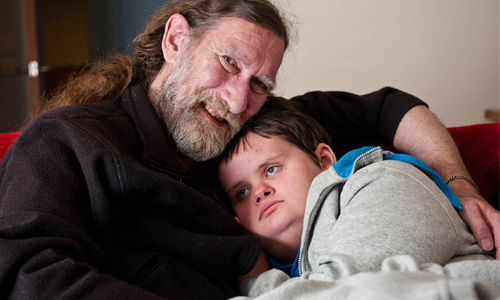