A big congratulations to Peter 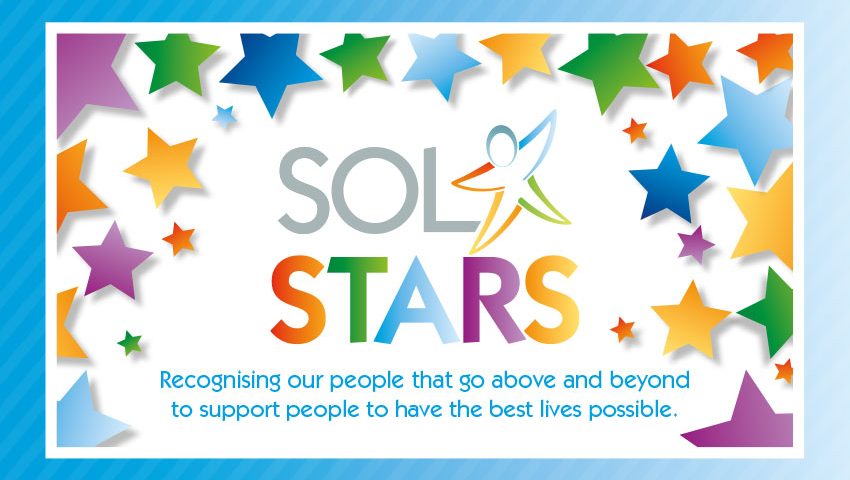 James and Michael have been supporting a young man since November last year and the difference in this person since then has been remarkable.

When he first came to SOL this young man wasn’t in a good place. He was isolated, found it difficult to trust anyone and was suffering with severe depression. He was dependent on his sister and would very rarely go anywhere without her. James and Michael have been working with him to relieve his stress and anxiety and the change in him has been amazing. He now goes out without his sister to play pool, go to the gym, go to the cinema and generally enjoy life!

Well done to James and Michael for making such a positive impact on this young man’s life. 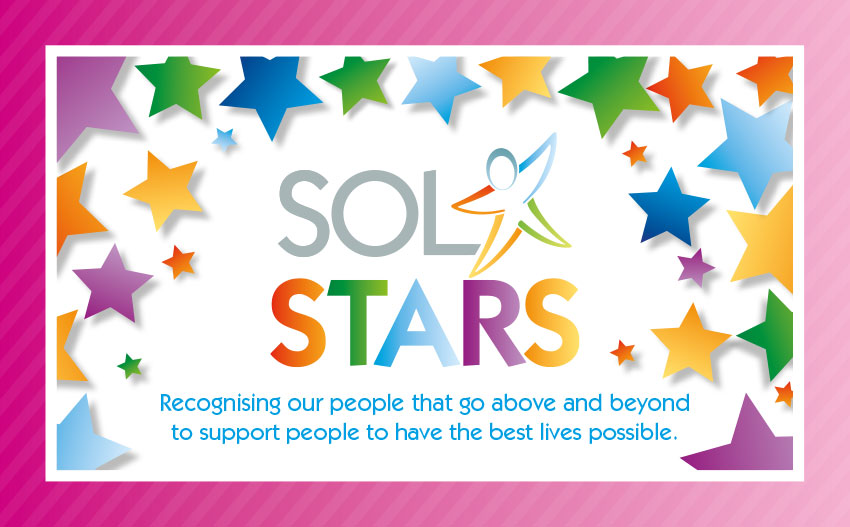 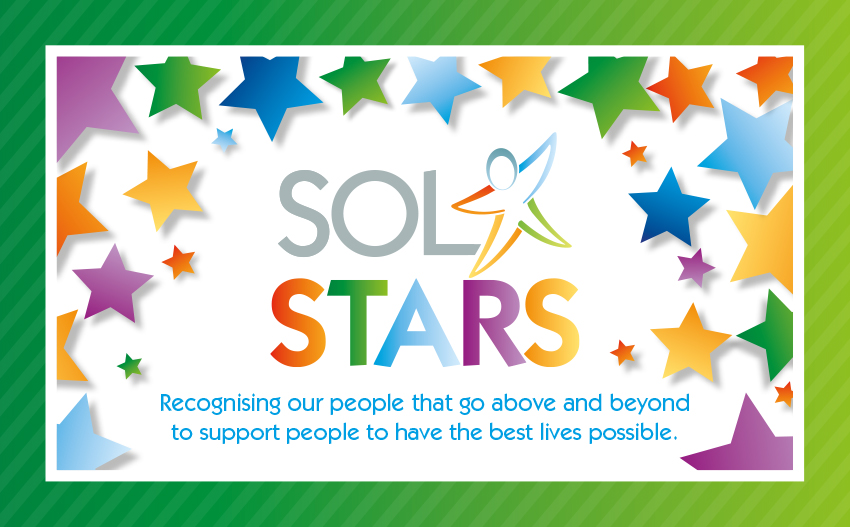 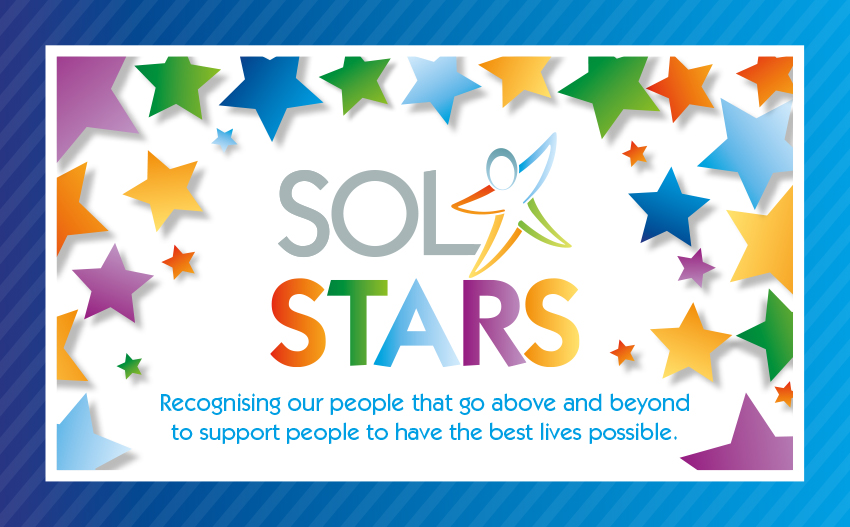