Peter is Highly Commended at the SCLD Learning Disability Awards!

A big congratulations to Peter

Peter was nominated under the Skills and Learning category for all of the work he has undertaken as part of his job in SOL. He has overcome challenges to excel in his role with the organisation, and this was recognised at this year’s award.

Peter was nominated for the award back in February and we were notified at the end of March that he had been shortlisted for this category. Peter’s category was hotly contested, and to get down to the final two was a huge achievement.

The awards event took place on the 17th of May in the Sheraton Grand hotel in Edinburgh. The awards ceremony was the highlight of this years SCLD’s, Learning Disability Week. Each year the Scottish Commission for Learning Disabilities celebrate on a national level, the rarely heard stories and achievements of people with learning disabilities.

Peter attended the awards ceremony with his Mum and Dad, Barry (one of the members of his team) and Geordie (his Practice Leader). The evening was hosted by STV news presenter Rona Dougall.

After a 5 course meal (yes… you read that correctly!), the awards ceremony began. In total there were 8 categories, all reflecting this years Learning Disability Week’s theme of Community – Active, Connected, Included. Peter’s Highly Commended award was presented towards the end of the evening, just before the disco began!

Peter commented “It was a great night, we all really enjoyed it. It was also a real honour to be nominated for the award by my colleagues and I’m really happy to be highly commended for my entry. I would like to thank everyone for your support and kind words. I really appreciate it.”

Well done from everyone in SOL Peter! We’re all really proud of you. 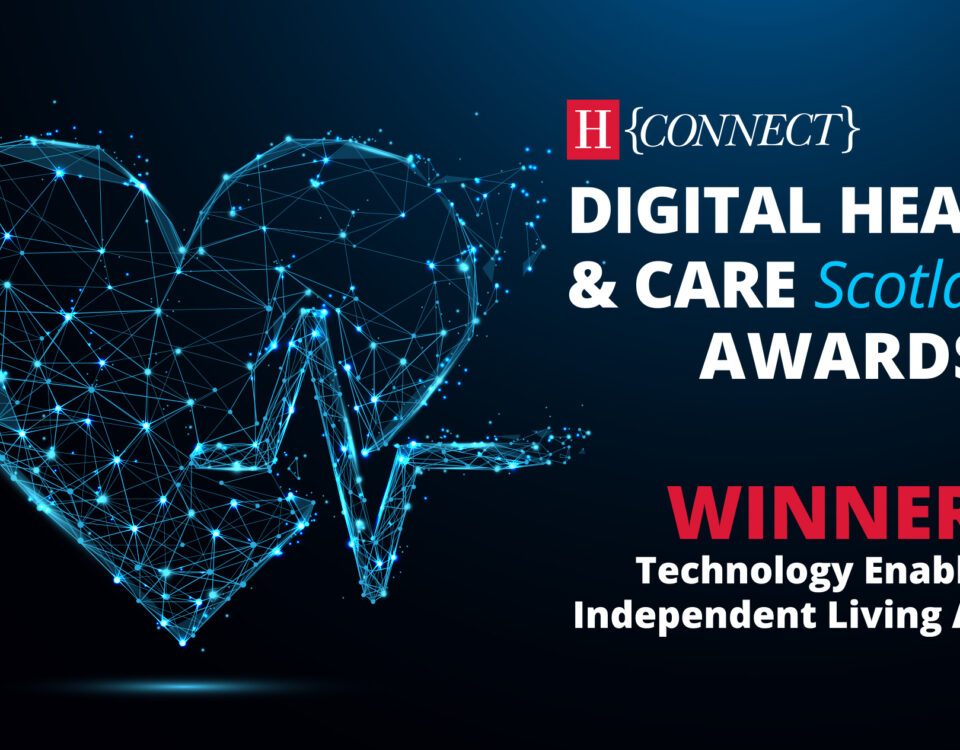 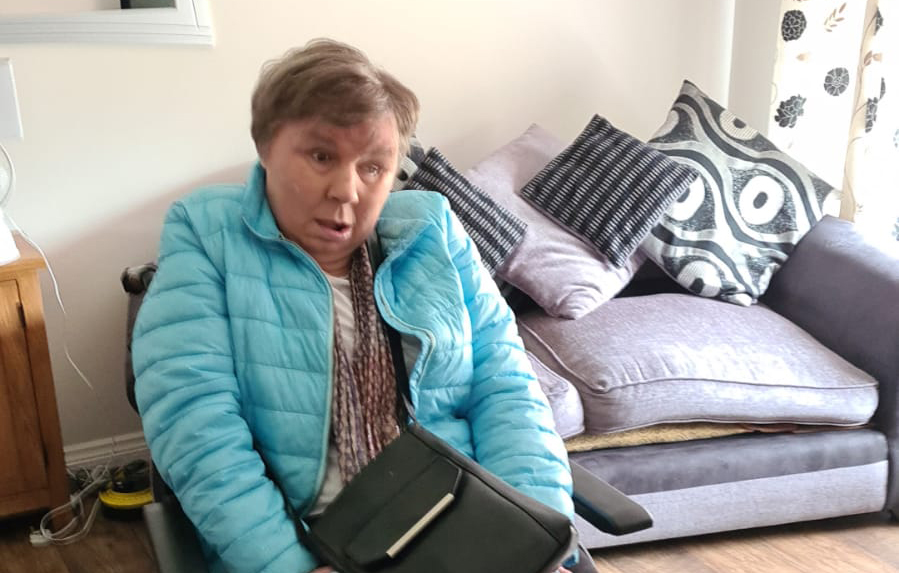 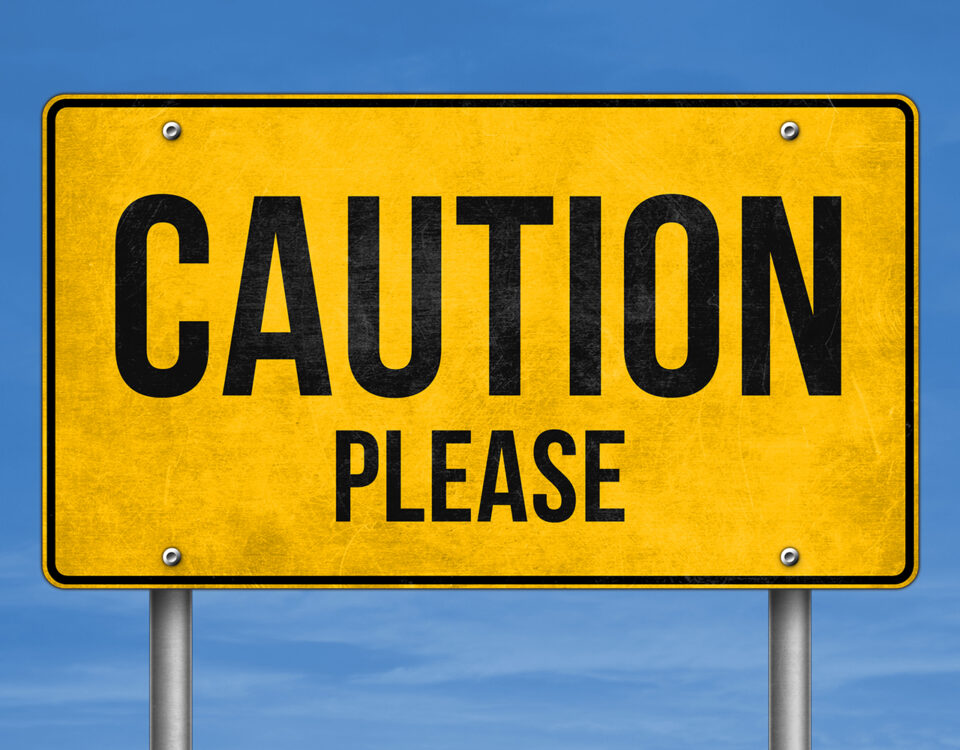