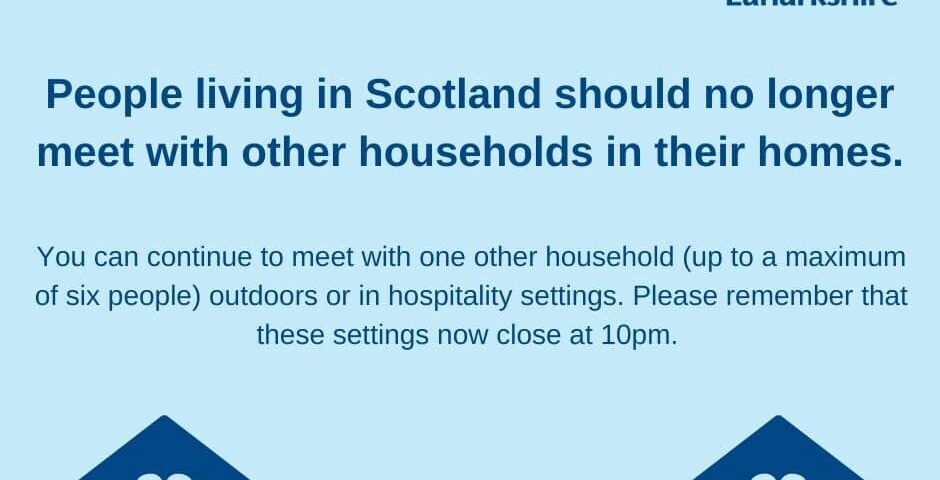 The First Minister, Nicola Sturgeon, announced this afternoon (22/09/2020) that there will be a further tightening in restrictions, as the country continues the fight against COVID-19.

The ban on visiting other households, which has been in place in the west of Scotland recently, will be extended nationwide from Wednesday. It will be reviewed every three weeks.
There are exceptions, however, such as for those people living alone who form extended households, non-cohabiting couples, childcare and for tradespeople.

The rules on meeting other people in public indoor spaces, which are subject to guidance, remain the same. That means no more than six people can meet from two households.

Additionally, young people aged 12-18 will be exempt from the two household limit. They will be allowed to meet together outdoors in groups of up to six, although Sturgeon said this will be monitored “carefully” and stressed this is outdoors only.

“Everyone who can work from home, should work from home,” the First Minister said. This will limit numbers on public transport and the gathering of people indoors for prolonged periods.

There should be no car sharing between people of different households. Test and Protect data has shown sharing car journeys presents a significant risk of transmission, the First Minister said.

Talk of a circuit breaker, somewhat of a mini-lockdown, in the October school break has been played down but has not been ruled out altogether.
The First Minister said no decision has yet been made on this but the Scottish Government is actively keeping it under review. 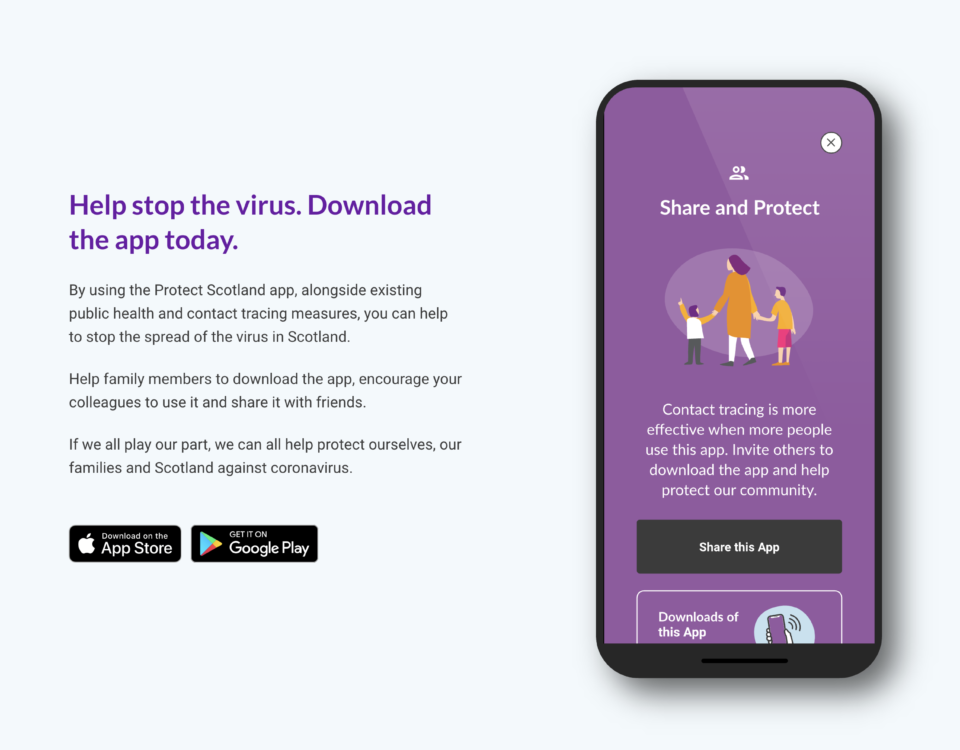 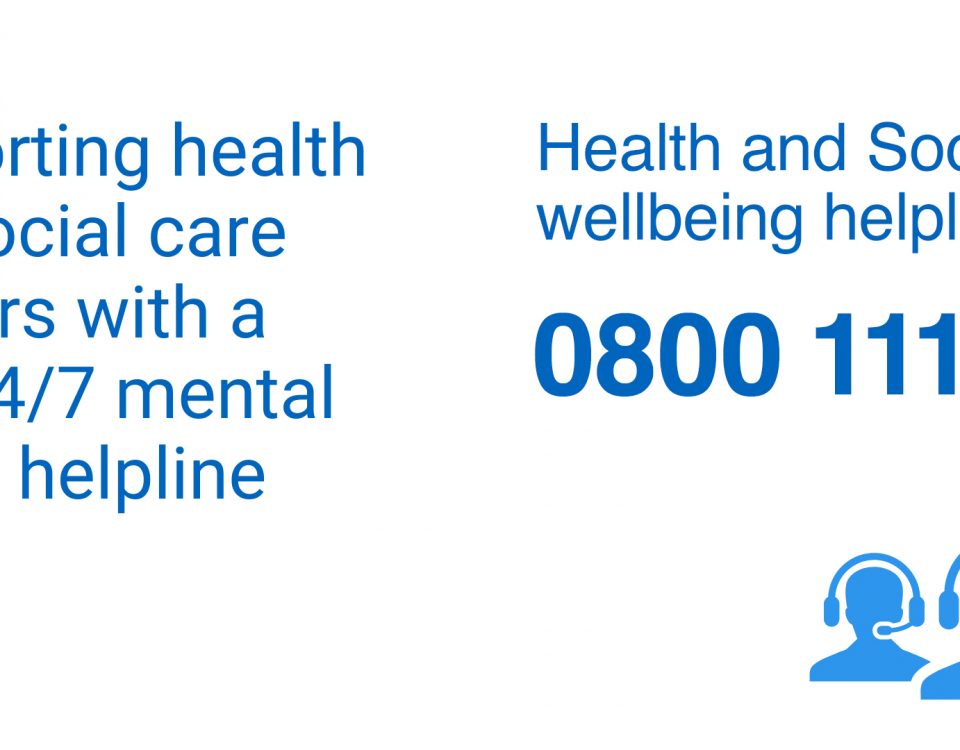 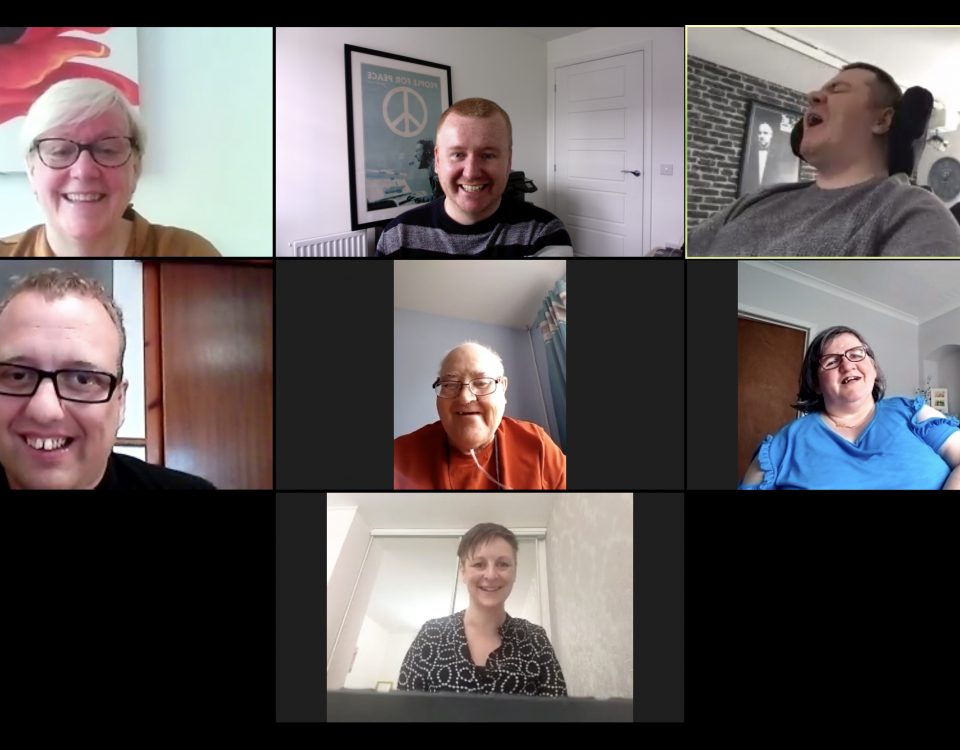